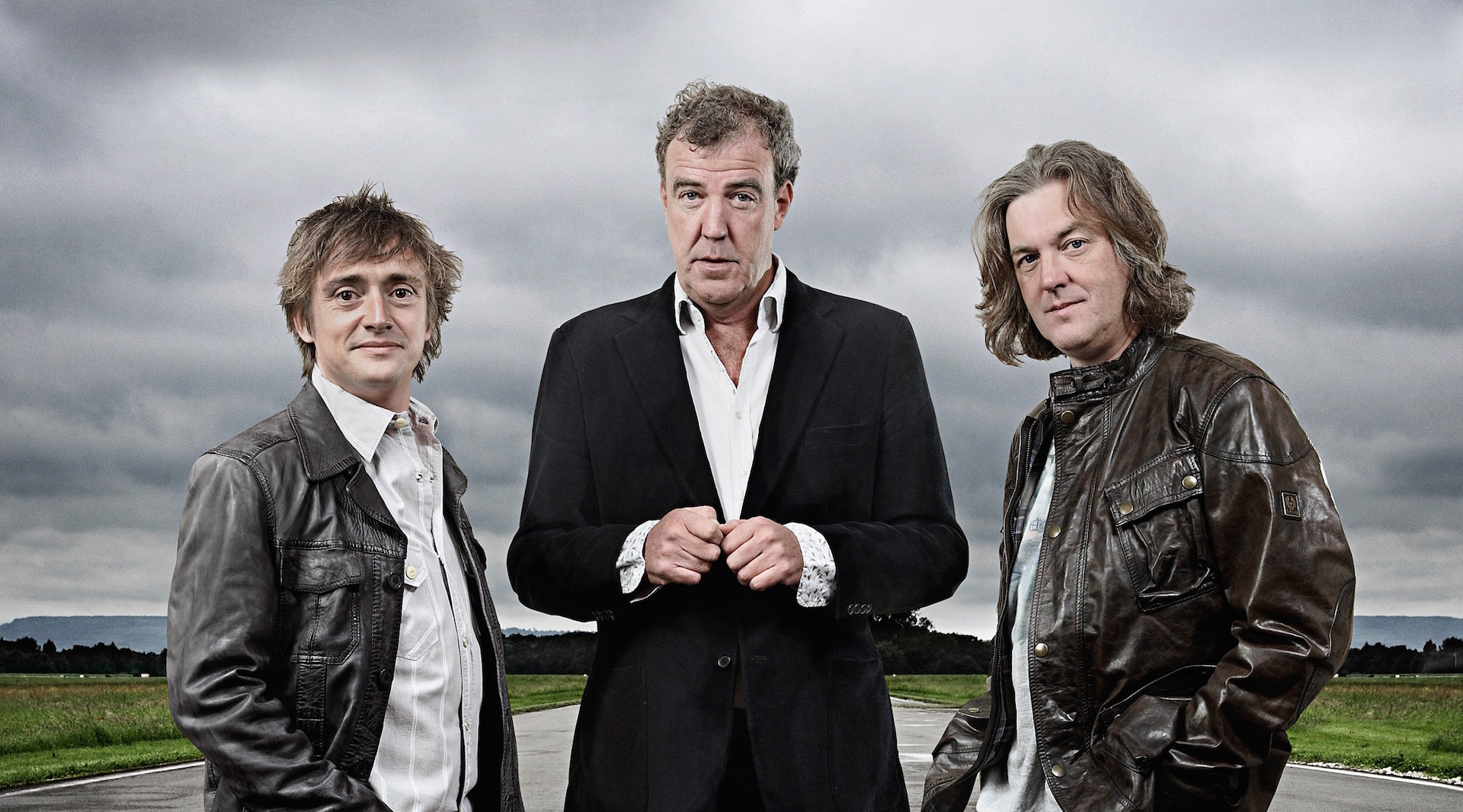 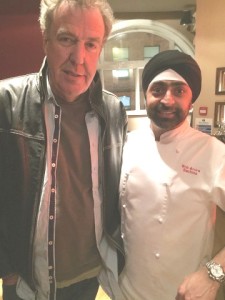 The Top Gear team got more than they bargained for when they enjoyed a curry at Newcastle’s premier Punjabi restaurant and picked up an interesting new anecdote.

Jeremy Clarkson, James May and Richard Hammond dined at Sachins after a hugely successful three nights performing Top Gear Live at the Metro Radio Arena. Owner Bob Arora grabbed the attention of the famous three when casually mentioning that he was almost one of them.

Bob’s passion for good food is met only by his love of great cars and as an avid reader of Top Gear Magazine, he was excited to find an advert in the pages of a 2003 edition seeking a new presenter of the TV show. After sending in his initial application he was short listed and the producers requested a three minute video to see how he was on camera. Bob pressed a friend into service as cameraman and they recorded a clip of him driving and reviewing a Mini Cooper S.

Shortly after submitting this Bob received a phone call from the producers, but sadly it wasn’t good news. He was told he’d just missed out because he had no journalistic experience. Bob was pipped to the post by none other than Richard Hammond, who had the desired experience in motoring journalism. The rest is history, as the trio of Clarkson, Hammond and May have taken the world by storm and become multi-millionaires.

The tale of his near miss was one Bob couldn’t wait to share with his famous guests. He said:

“When I told Jeremy I had a Top Gear story for him he rolled his eyes saying he’d heard them all. When I explained he was absolutely gobsmacked, which obviously is unusual for him. Everyone was talking around the table and Jeremy asked them to be quiet so they could hear my story. He said it was the best Top Gear-related yarn he had ever heard and tweeted about it straight away!”

Bob is philosophical about his close brush with the big time.

“My regulars who know the story often tell me how good I would have been on the show, but I suppose some things just aren’t meant to be.”

Bob still has a suitable outlet for his motoring passions, independently reviewing different makes and models at local dealerships for the regions’ glossy magazines and also appearing regularly on the radio discussing anything car-related.